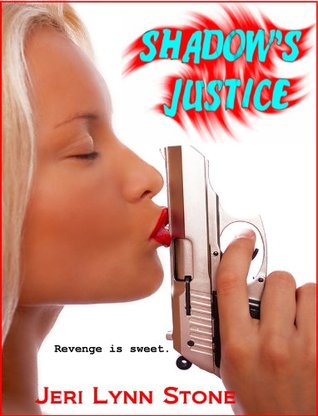 once upon a time there was a little girl: the healing power of fairy tales in the lives of seven wom